Major Spoilers has some preview pages from Helheim #2 on Oni Press.  This bad ass title looks like it has a whole lot of Viking on monster action.

Totally worth checking out the preview pages.

So a while back we posted about an announcement that Bill Willingham and Frank Cho were going to make about a book that they are working on together.

Well, here is that announcement.

This isn’t strictly horror, and it isn’t even truly a comic book, but this looks all amazing!  Apparently it has hot chicks and talking chimps in it.

Check out the Kickstarter Page 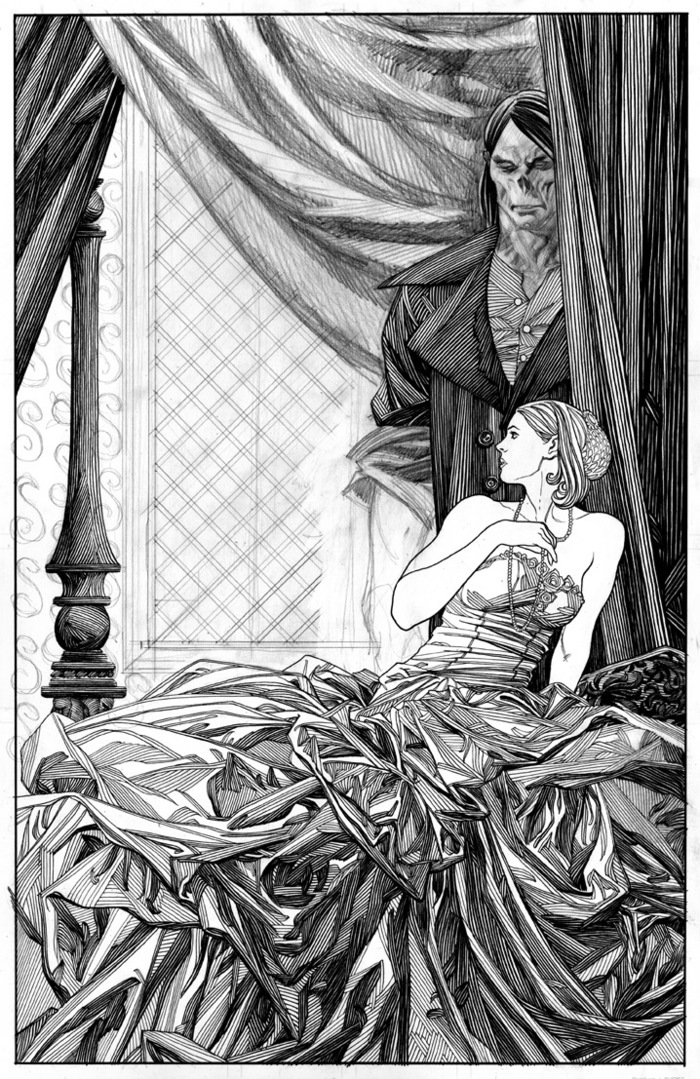 Third Eye Comics will be having a store exclusive variant for X-Files Season 10 #1.  This thing is bad ass on at least two levels.

Level 2: Seriously look at that cover!

Check out more about it at Third Eye Comics.

Seriously go check this out!

Tyler Kirkham is going to be releasing Screwed in June on Zenescope (I’m guessing there will be boobs).  It will be the tale of a girl who wakes up covered in scars with no idea of what is going on.

Read more about it @ Bloody Disgusting

Bleeding cool has some preview pages from the new graphic novel from David Hine and Mark Stafford.  The Man Who Laughs is an adaptation of the novel by Victor Hugo.

All painted this book looks brilliant.

Check out the preview on Bleeding Cool. 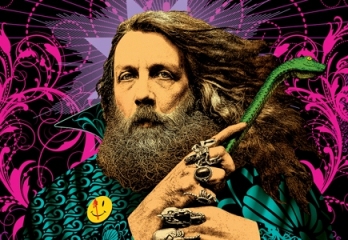 Comics Beat has a stellar interview with Alan Moore (what interview with Moore isn’t though), where he talks about everything from League of Extraordinary Gentlemen to his new title Providence.  Moore is verbose as usual but it is worth the read (and it is apparently only part one).

Another rad looking preview over at Comic Monsters.  I don’t follow Fanboys vs. Zombies, but this preview makes me think that I should.  Looks hilarious.

Check out the preview at Comic Monsters.

Comic Monsters has a really great preview of Hellraiser: The Dark Watch #3 up right now.  This is a title that I’m really enjoying, and the preview looks pretty spectacular.

Check it out on Comic Monsters.

The year is 2051. A new strain of virus has mutated 5% of the Earth’s population into creatures of the night. “Vampires,” as they’re called by their detractors, tentatively co-exist alongside humans thanks to Aeternus Eternus, a synthetic form of sustenance created by Biotech giant Imago Labs. But for some, nothing can truly replace the taste of fresh blood…fresh human blood. As the illegal blood trade rises, a new predator takes to the streets. One which even the Vampires themselves fear. Those who have seen him and lived to tell about it can only utter one word to describe the winged avenger, hell-bent on ridding the world of their people. “NOCTUA.”

Sounds pretty cool.  Be sure to keep an eye out for it.